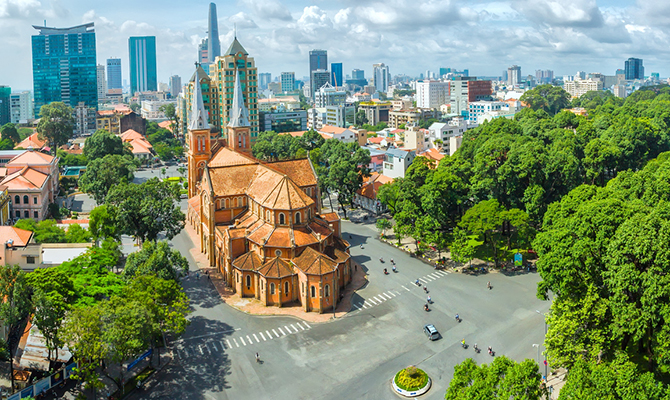 The city formerly known as Saigon dates back to Khmer, Nguyen Dynasty and French colonial rule before being liberated from the latter in 1975 by the North Vietnamese. The city was named after the leader of the North, President Ho Chi Minh, who passed away just 6 years prior to the end of the American/Vietnam War. Despite its nominal change, many locals (and visitors, unknowingly) still refer to the city as Saigon.

Thanks to its bustling coastal location, Ho Chi Minh city has long since been one of the country's most important hubs of trade and economy. Home to over 10 million people, it has long since become Vietnam’s largest city and one of its most vibrant, eclectic destinations to visit.

From a range of colonial visits and intriguing museums to grand markets, tree-lined boulevards and an inviting restaurant and cafe scene, there is much to be explored in this inviting southern hub. In addition to its classic visits, the city is also growing as one of Vietnam’s most contemporary destinations, with state of the art shopping, restaurants and accommodation to choose from.

Among its most famous landmarks are the colonial Post Office and Notre Dame Cathedral, War Remnants Museum (offering visitors a solemn walk through Vietnam’s tumultuous past), busy Ben Thanh Market (a famous wet/dry market in the heart of District 1), the Reunification Palace (the former Presidential Palace), the Saigon Opera House and its adjoining colonial streets. Additionally, Ho Chi Minh’s Pham Ngu Lao street and nearby alleys are a world-famous tourist centre attracting travellers from all parts of the globe.

A visit to Ho Chi Minh City almost certainly means a visit to the infamous Cu Chi Tunnel complex. Located a short drive outside the city in the district of Cu Chi is this massive complex of subterranean war hideouts that stretch for over 250 kilometers.

The tunnels were integral to the Viet Cong during the American/Vietnam War, going largely undetected due to their stealth location. The tunnels were used for transport, communication, safe housing, storage and a multitude of other purposes, in addition to being a bomb shelter to protect from daily artillery fire. Some parts of the tunnels have been re-opened today and made accessible for visitors to explore. Despite their exceedingly tight quarters, the tunnels offer some excellent insight into life in the South during wartime periods.

For those seeking an alternative destination between Ho Chi Minh City and the central highland retreat of Dalat, the Cat Tien National Park is the ideal destination to visit. Only three hours’ drive from the city, this park has plenty of reasons for a couple-day visit to rest, relax and enjoy some of the area’s beautiful natural scenery.

Standing as one of Vietnam’s most important natural reserves, Cat Tien houses a plethora of Vietnam’s indigenous flora and fauna and many of its engendered species. From Asian elephants and langurs to gibbons and sun bears, the animals inside this park are some of the rarest in the region. Spanning for over 70,000 hectares, the park was established not only to protect these critically endangered species, but also to offer a much-needed natural getaway in the southern part of the country.

Visits through the park are accompanied by rangers, all of which whom are trained and highly experienced in the park’s interiors and inhabitants. A truly unique and alternative experience to travel between the southern and central highlands regions of Vietnam, Cat Tien is the ultimate retreat for nature and wildlife lovers. 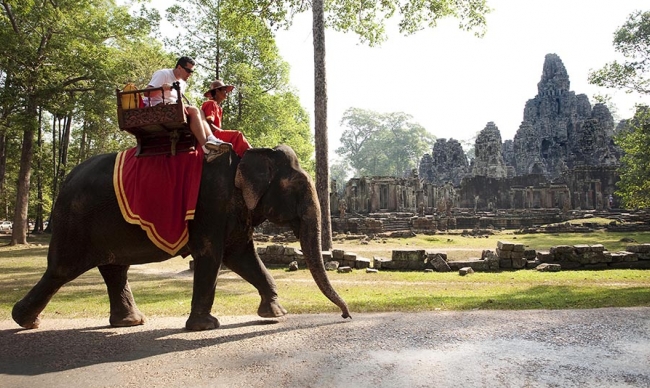 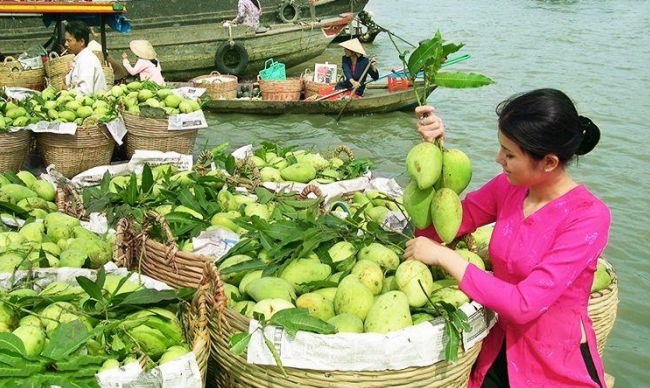 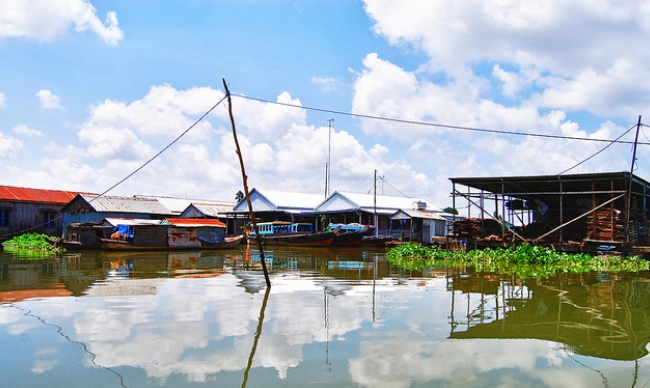 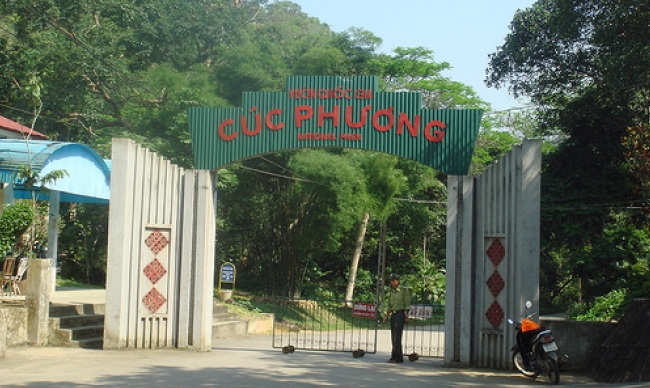 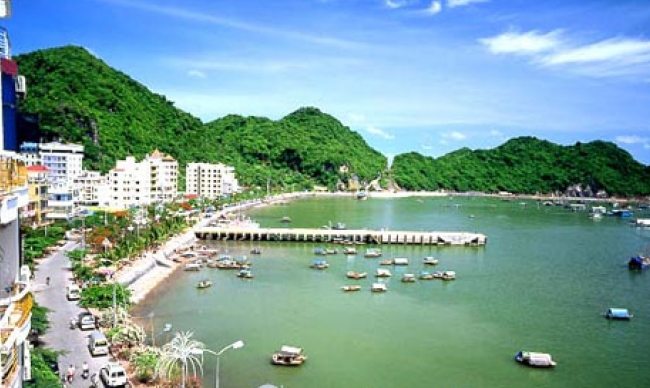 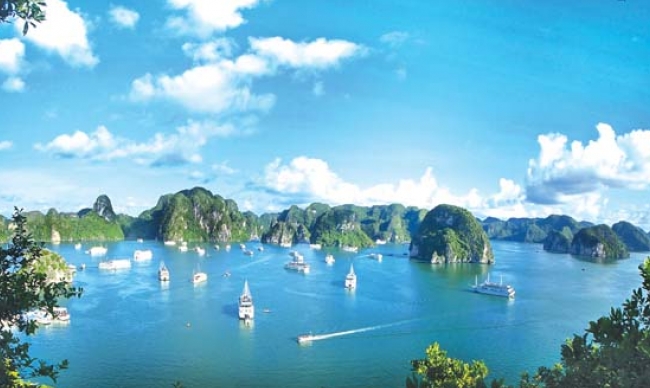